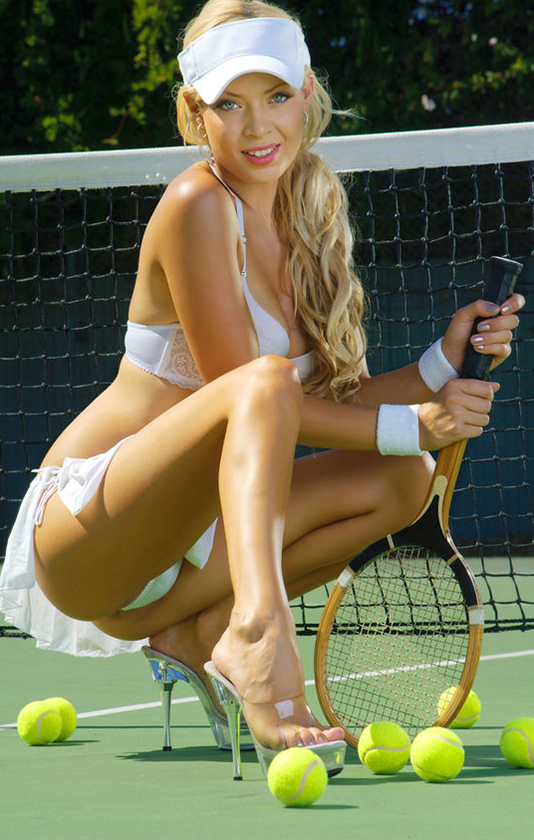 In today’s post I wanted to quickly share the 3 top things that have worked for me when it comes to attracting, dating and sleeping with attractive young women in the 18-30 year old age group.

I’m 42 now, so I’m not exactly an “old-guy” yet by any means, but these same 3 principles should also work for guys in their 50s, 60s and even 70s – and I’ve definitely seen much older dudes using these methods effectively – many, many times.

Also – before you go be sure to checkout this AWESOME video about how to tell which young women are most likely to be interested in dating older men, and how to reel them in – Watch The Video here…

This really should go without saying, as it is a key principle to success with women of any age. But, that being said, it is especially important when dealing with women who are considerably younger than you.

Here’s what I mean…

Chances are the younger woman you are interested in is more physically attractive to you relatively speaking, and as such she likely has more readily available dating options, and a fair number of men of all ages trying to get into her pants.

As such many older guys make the mistake of acting like said young woman is some sort of “prize” and that they are lucky to have a shot to talk to her, date her, sleep with her, etc… So they get all excited like it is their lucky day or something.

This is a terrible mistake because just thinking this way sets you up to start acting like all of the other loser dudes that she will never sleep with.

Examples of this would be being unable to hide your massive excitement over the prospect of dating her, trying to show off by spending a lot of money, and generally over-pursuing her.

Instead, it is a much idea better to maintain a relaxed attitude.

Ultimately the goal is to change your belief system to the point where you see YOURSELF as the catch, and believe that it is actually you who are doing these young women a favor by dating them. I mean you are an experienced, worldly guy with a lot to offer after all!

For sure this is a massive paradigm shift for most guys – so it’s probably not going to happen over night, but is rather something to work towards.

One of the best ways to jumpstart this paradigm shift is repeatedly take stock of all of the things that you have going for you as a man on the dating scene, one thing that worked well for me when I was transitioning having a better self-image was make a list I could read and update on my phone and then reading it over to myself daily.

Tip #2 – Use Your Age To Your Advantage

One of the biggest mistakes older guys make when trying to date younger women is that they try to “act young” so that they can fit in with younger women and relate to them better.

The problem is – you are not younger, you are older and by trying to act young you are being inauthentic.

Women pick up on this “faking it” and its a turn-off.

Instead, embrace the fact that you are an older man. You’ve seen things, done things, accomplished things and so forth, that no young 25 year old dude has.

You probably have your own place, own a home, have a car, and a career or a business.

These things may seem like no big deal to you – but to a young millenial woman who is still in school, waitressing or getting financial assistance from mom and dad these things are very impressive.

Not to mention the skills you’ve accrued and the experience you can share with her – this stuff is extremely attractive to many young women.

So own the fact that you are an older, worldly man.

Tip #3 – Focus On Younger Women Who Actually Like Older Men

This one’s a game changer.

The fact is that the majority of younger women are very reluctant to date much older guys.

Most women in their early 20s are cool with dating a guy who’s a few years older than them, perhaps even a guy in his early 30s… But a guy over 40? or 55+? Nope, they are just not interested in going there.

Some may make an exception if the old guy is especially good-looking, and charming, or is a famous celebrity, but generally speaking most women are just not open to dating men old enough to be their fathers.

But thankfully these young ladies are out there, and they are on the prowl.

So obviously it makes sense to focus your attentions on these girls – instead of the ones who prefer dating guys in their own age group.

This new video shows how to find young women who prefer older men and get them out on dates and into bed!